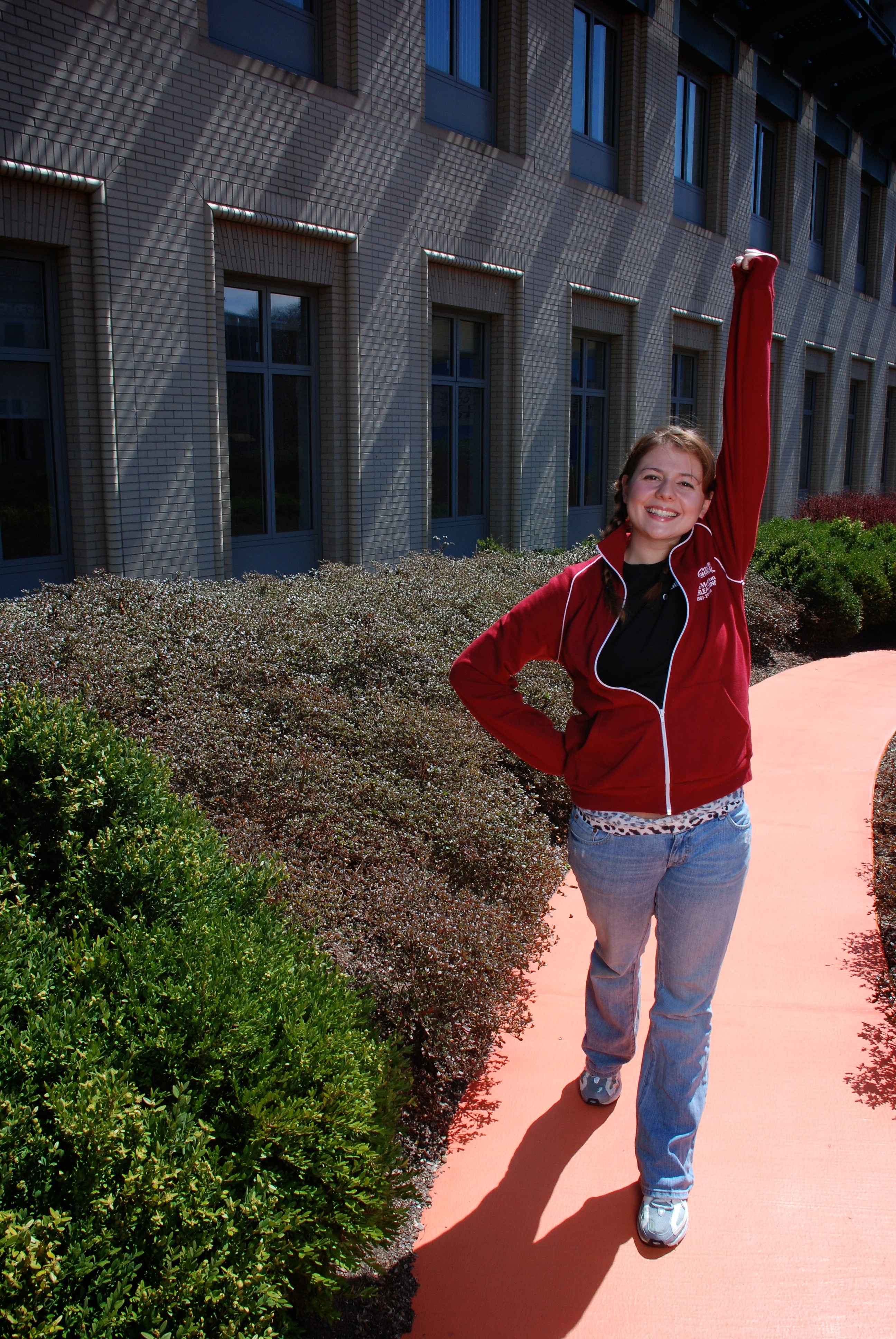 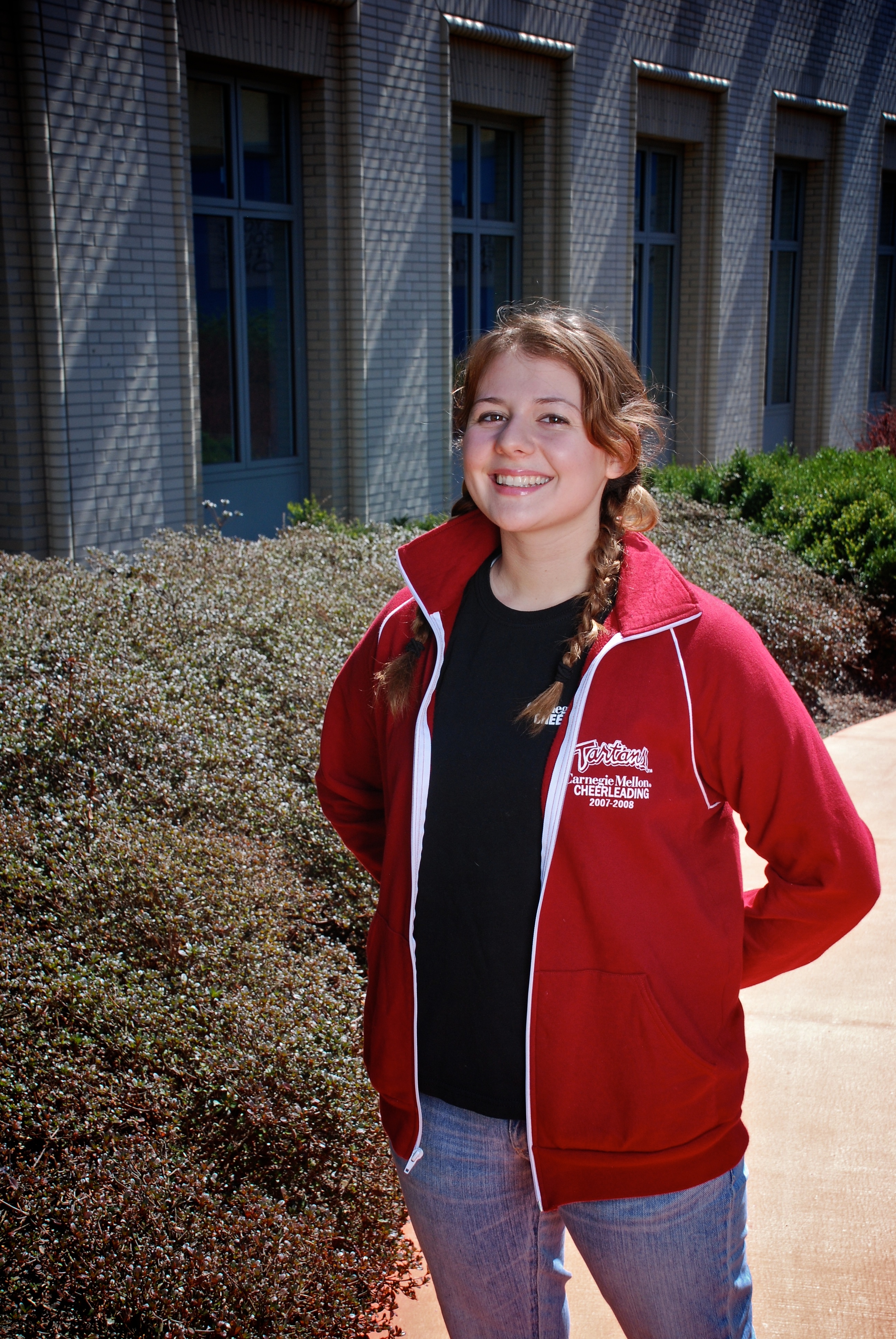 As a senior, Amanda Sturges has had a broad spectrum of experiences in both academics, athletics, and extracurriculars. The MVP of her high school swim team for three years, Sturges started her first year at Carnegie Mellon on the varsity swimming team but is now a member of the Carnegie Mellon cheerleading squad. Sturges has been a member since her sophomore year, partly from the influence of her big sister in her sorority, Delta Delta Delta. Sturges’ involvement in cheerleading has proven to her that it is something fun to be a part of, a notion she initially had but was unsure of.

Sturges is an example of the diverse and successful students at Carnegie Mellon who can become accomplished in various areas of study. She began her career at Carnegie Mellon as an engineering student but decided to switch to business, and is currently finishing out her majors in business administration and social and decision sciences.

Although she didn’t know much about business when she entered college, everything she heard and learned about the major was a great fit with her personality. If she had not decided to change tracks, Sturges would have still been interested in the engineering world, particularly electrical and computer engineering or chemical engineering. Sturges could have had a profitable experience as an engineer as well, as she was the winner of the Northeast Ohio Science and Engineering fair and was a finalist for the Intel International Science and Engineering fair when she was in high school.

As an active member of Tri-Delta, Sturges cites being a member of the sorority as “one of the most enriching experiences of [her] college career.” Moreover, Sturges was able to give her hand as one of the co-chairs this year for Greek Sing, which was able to raise $36,050 for the Lustgarten Foundation to aid in researching a cure for pancreatic cancer, inspired by the passing of Carnegie Mellon professor and advocate Randy Pausch.

After graduation, Sturges hopes to manage a resort in an exotic location, a change of pace from the Pittsburgh winters that students come to know while attending Carnegie Mellon.

While she is pursuing a career, Sturges said, “I definitely will always be active, and the lessons of discipline that I learned from sports will always be useful for me.”
Sturges is a side base position for the cheerleading squad, which is one of the supports for the flyer position when the team performs lifts and stunts.

While spurring the involvement of fans at home athletic events like football and basketball games, the cheerleaders also perform a competition-style routines, particularly during halftime of basketball contests.

Since adequate preparation is required to execute technical stunts and the dance routine, the cheerleading squad holds regular practices, as is the standard for Carnegie Mellon’s other varsity athletic teams.