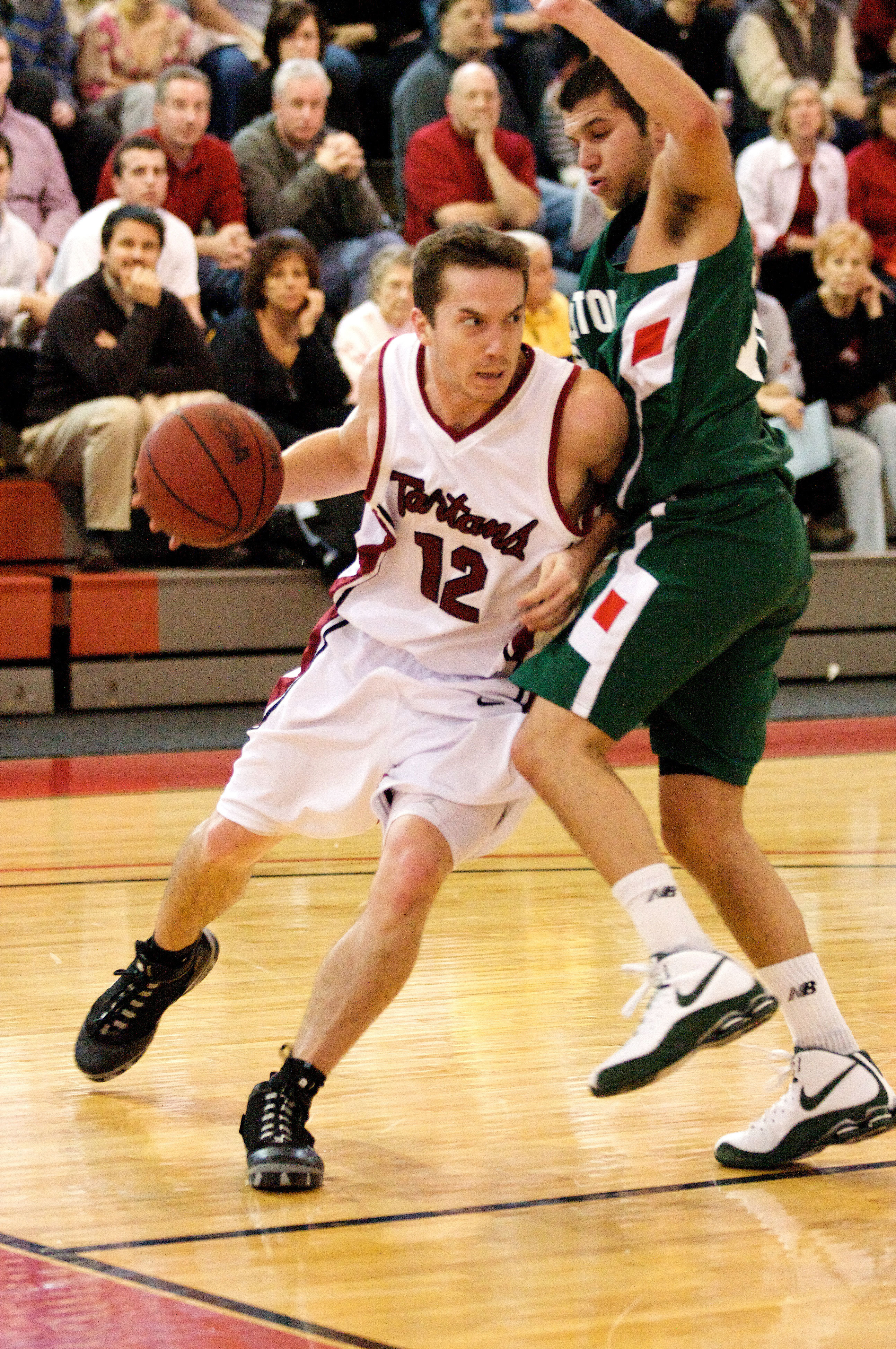 For the Carnegie Mellon’s men’s basketball team, this year’s season was a monumental one, finishing with a record of 20–7 to tie the most wins in a season for the program and mark the furthest advancement in to the NCAA tournament ever. Unfortunately, the Tartans lost to host John Carroll University in the second-round game in a fraction-of-a second heartbreaker that followed some questionable officiating.
The first round game against SUNY Brockport on March 6 proved to be a nail-biter. The Tartans came out on top after two overtimes, with fans hoping it was just an attempt to keep things interesting with the extra two periods.

One of Carnegie Mellon’s fans who attended, Vinny Giacalone, a senior on the football team, summed up the game’s intensity: “If you offered me the chance to go watch Lebron James play at Madison Square Garden or to go back and watch CMU versus SUNY Brockport again, I would choose this game in a heartbeat. It was the best basketball game I have ever attended. Not only was it an awesome back-and-forth war of a game, but it was clear to every fan in the building that the men poured their heart and souls onto that floor trying to get a ‘W’.”

Free throws were the name of the overtime game, with senior Terrance Bouldin-Johnson making one to tie regulation and send the action into its first overtime, and seniors Ryan Einwag and Corey O’Rourke sank theirs to ensure a win at the end of the second overtime. Five players recorded double-figure scores, with junior Jack Anderson leading at 15 points on the game.

After this extended contest on Friday, the team turned around to face 10th-ranked John Carroll on Saturday, March 7. Head coach Tony Wingen praised his team’s preparedness for this game and said, “I am very proud of our performance against John Carroll, given the fact that we had played in to double overtime only 18 hours beforehand. The guys did a great job preparing themselves physically and mentally on such a short turnaround, although I’m not surprised because they have done that all season long.” The expeditious action was full of lead changes and marked athleticism from both teams. After O’Rourke tied the score with 18.8 seconds left in the game, John Carroll’s Chris Zajac sank an impossible jump shot with the clock hanging on to .3 seconds. As John Carroll fans proceeded to falsely celebrate their victory, officials granted the Tartans their final possession. An out-of-bounds baseball pass from Anderson to Bouldin-Johnson, who was waiting two-thirds of the way down the court, proved to be unsuccessful as Bouldin-Johnson was smothered by several defenders when he caught the pass and the fraction of time ran off of the clock.

While it may be manifest to look back on certain games in hindsight, the team can take stride in its notable season as a whole. Playing into the postseason and extending their opportunities for victory was well-deserved by this group of student athletes. Six graduating seniors leave the team a little younger, but the program looks to have similar success with the foundations of determination and teamwork in the seasons to come.