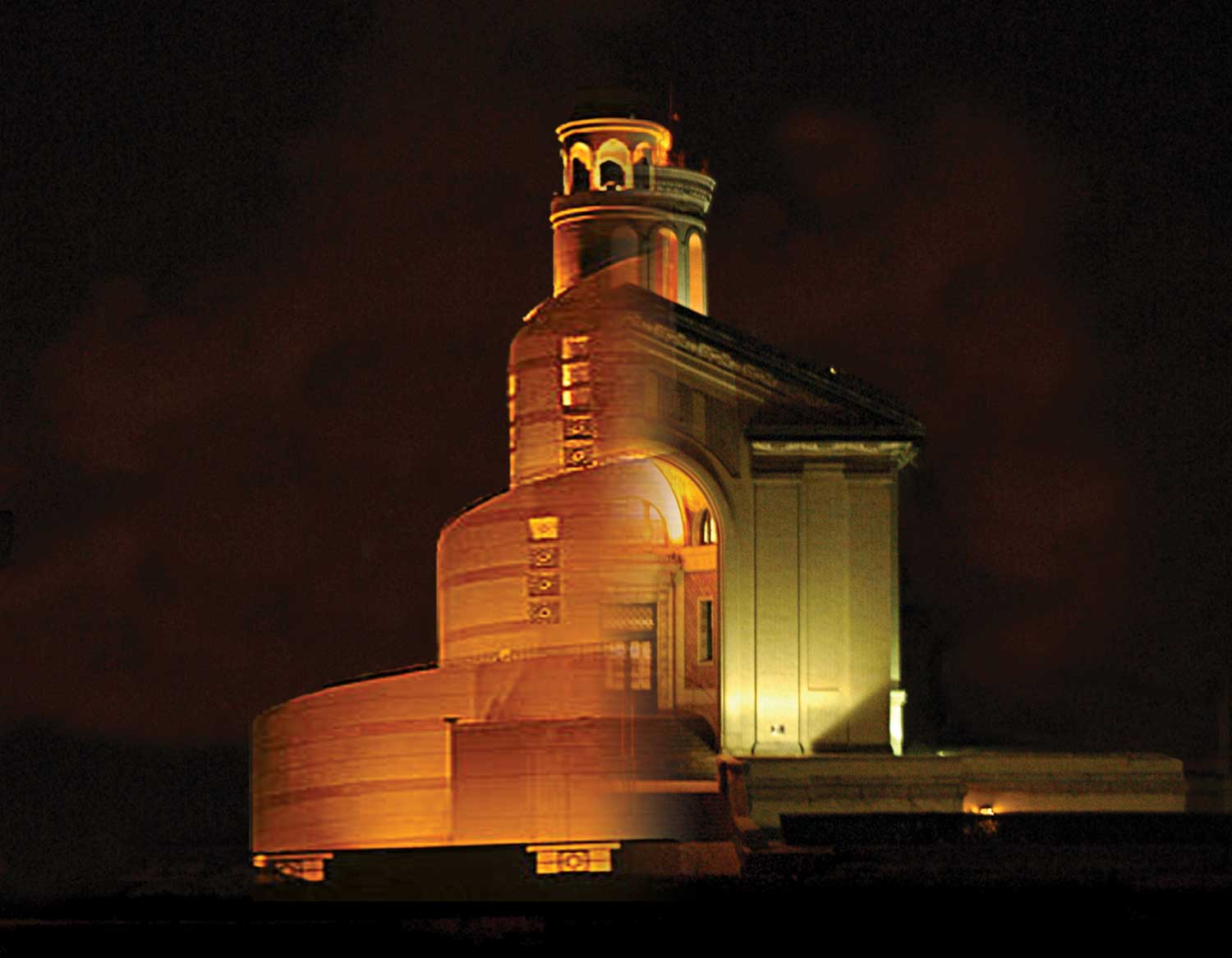 This semester, students can enroll in a class taught via videoconference between Carnegie Mellon’s Pittsburgh and Qatar campuses. (credit: Photo Staff)

Carnegie Mellon’s Qatar campus just got closer.
This spring semester, the history department in the School of Humanities and Social Sciences is offering a class taught simultaneously on the University’s Pittsburgh and Qatar campuses, linked by live videoconference. Titled “Inward Odyssey: Travelogues as Windows into World History,” the discussion-based course will give students a unique opportunity to interact with their counterparts in Qatar.

“Inward Odyssey” will examine world travelers’ writings from ancient times to the present. Intended to overlap with “Introduction to World History,” “Islam and the European World,” and “US-Arab Encounters,” students will explore world history by examining it through the eyes of travel writers as diverse as Marco Polo, Mark Twain, and Mourid Barghout, as well as their Qatari peers.
“It deepens the sense of an ‘Odyssey’-like experience,” reflecting the cross-cultural experience of writers studied in the course, said Peter Gilmore, a Carnegie Mellon Ph.D. student in history and the “Inward Odyssey” Pittsburgh administrator.

“It’s shocking to today’s Islamic students how different Islam was hundreds of years ago” when Islam put a greater emphasis on many traits it shared with Christianity, such as pilgrimage and sainthood, said Benjamin Reilly, a visiting assistant professor of history at Carnegie Mellon University in Qatar. He added, “We also want to teach students skills like essay writing and documentary analysis.”

It will be the department’s first class taught simultaneously on both campuses since Carnegie Mellon’s Qatar campus opened in 2004.

They are part of a growing group of elite American universities that have established footprints in distant locales.

“Main campus reputations can be horribly damaged by branch campuses without the academic strengths of the home campuses; MIT was notorious 10 or 20 years ago for weak satellite campuses,” said Reilly.

Money could be compensating for previous deficiencies in similar satellite programs. College officials from universities with similar satellite campuses told the Christian Science Monitor in a Feb. 22, 2007 article that professors garner 25 to 40 percent higher salaries in Qatar’s Education City.

A sign of the student body’s strength came this week when the school sent a team to the World Universities Debating Championships in Cork, Ireland, according to a Jan. 18 Cornell University Weill School of Medicine in Qatar press release. Reilly and Gilmore stressed the potential of videoconference courses like “Inward Odyssey” to highlight the branch system’s strengths.

“Courses like this maximize the benefits and minimize risks,” said Gilmore.
Professor Reilly planned the course based on the recommendation of Carnegie Mellon University Provost Indira Nair.

Nair taught a similar course in Arab and American encounters last year. Reilly will lecture and moderate discussions from Qatar while Gilmore will administer the course from the Pittsburgh classroom.

“There’s still an awkwardness leaning into the microphone making eye contact. On the other hand, there have been some playful exchanges of [the game] Marco Polo across 7000 miles, and there is now a Facebook group,” Reilly said. “There is nothing particularly shy about the Qatari students.”

Along with readings and discussion, students can expect to experience themes from historical Western-Arab encounters in real time, thanks to the course’s innovative web-based platform.

“It’s all about shifting perceptions of visitor and visiting,” said Gilmore.
To accommodate the time difference between Pittsburgh and Qatar, the class meets between 8 a.m. and 9:20 a.m. Mondays and Wednesdays.