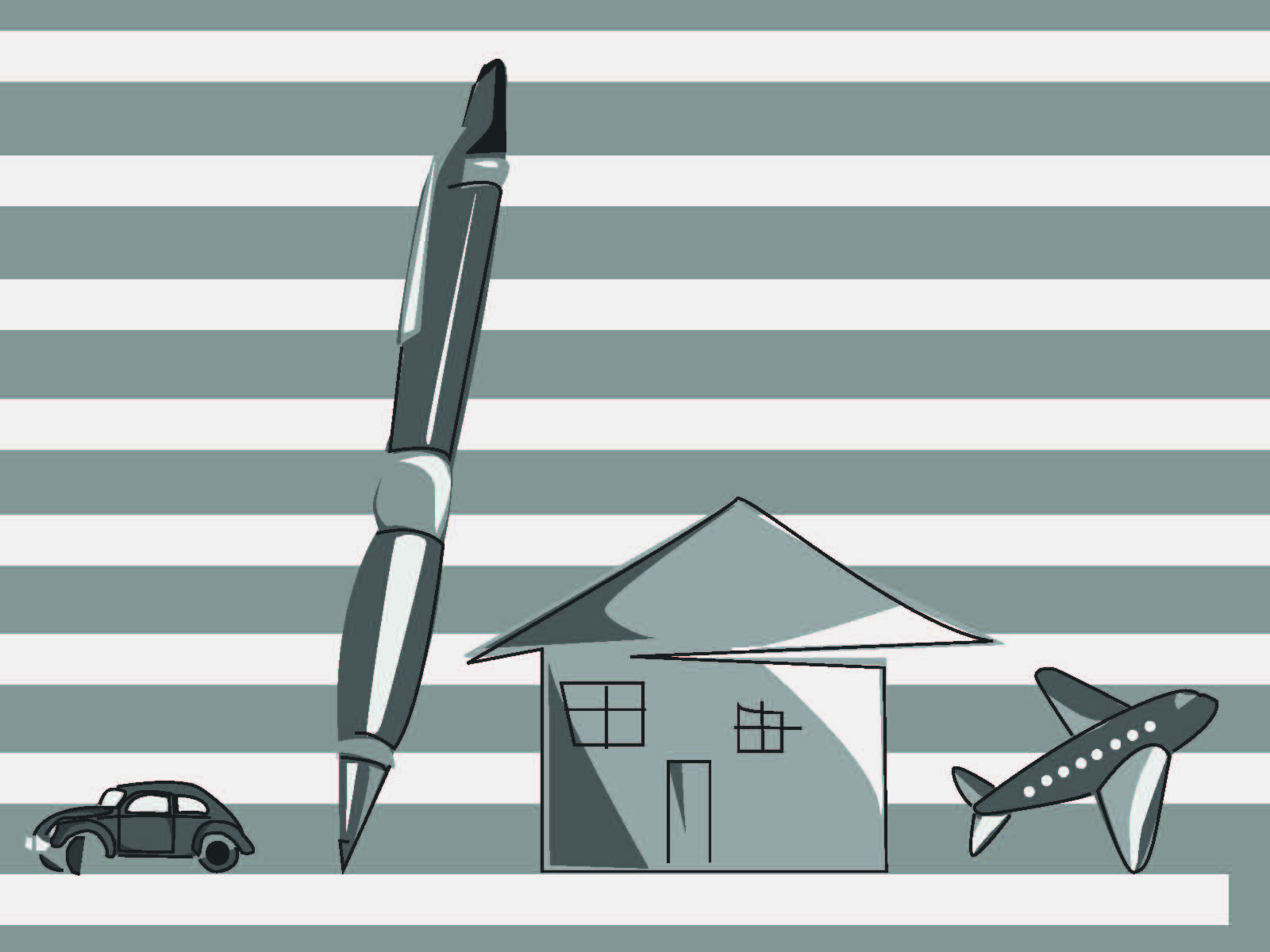 Imagine looking in a mirror and seeing a distorted self-image in which one’s hands and legs seem to grow or shrink right before one’s eyes. Although this may seem like a hallucination to the uninformed, those with the Alice in Wonderland Syndrome can experience these symptoms every day.

Alice in Wonderland Syndrome (AIWS) is not caused by a malfunctioning of the eyes, but by an altered perception of images in the brain. It is thus a neurological disease in which patients experience micropsia (a condition where an object appears smaller than usual), macropsia (where an object appears larger than normal), or size distortion. The syndrome is characterized by metamorphosia, which is a distortion of visual images. These distortions can be of two types: a distortion of one’s own body image or an alteration of visual perception, which means that the patients are unable to judge the size of everyday objects like cars and trees and are also unable to judge distances. Other symptoms can include distorted time perception (things moving too quickly or slowly), touch perception (such as feeling oneself sink into the ground), and sound perception. Scientists have actually been able to look inside a patient’s brain while he or she is experiencing the symptoms of AIWS. An electroencephalogram (EEG) of such patients reveals a sudden increase in electrical activity in the areas of the brain that control vision and the part that processes texture, shape, and size.

This syndrome is often seen in people who experience migraine headaches or in patients who have a family history of severe migraines. In fact, a person who experiences the symptoms of AIWS can sometimes interpret them as an indication of an oncoming severe migraine. Besides migraines, other causes of the disorder include temporal lobe epilepsy or the Epstein-Barr virus, which can cause infectious mononucleosis (commonly known as “mono”). Since migraines are linked to AIWS, the treatments for this illness are often drugs that are used against migraines. These can include non-steroidal anti-inflammatory drugs, such as ibuprofen, or drugs that activate serotonin receptors in the brain, such as sumatriptan.

The disease’s curious name was coined by John Todd and came from the scene in Lewis Carroll’s novel in which Alice drinks the shrinking potion and becomes but a couple of inches tall. This name, however, may not have been such a coincidence, since Carroll was also speculated to have suffered from migraines and may have been in such a state while writing Alice. Although this illness does not seem very serious, it can be extremely destructive to a person’s everyday life. Rik Helmsey, a patient with AIWS, wrote about his experience in The Guardian and recalled that “seeing the world through a fisheye made my day-to-day life very difficult.... Soon I found it a struggle to leave the house; I had difficulty correctly perceiving the ground, so walking was tricky.... Crossing the road began to feel dangerous; when I saw a car coming, I had no idea what size it was, or how far away.” This illness is more frequently reported in children and can be especially destructive for them, as they sometimes associate AIWS with a psychological problem or believe they are going insane.

Although this illness can be detrimental, symptoms often get less severe and disruptive as the patient grows older. Helmsey stated, “I’m 31 now and, thankfully, experience spatial distortions only about once a month. I’ve got a job ... so I’m not yearning for an explanation or a miracle cure in the way that I was.” However, until a certain cure or treatment is found, these people will continue to live their lives in a wonderland and see the world through their own looking glass.